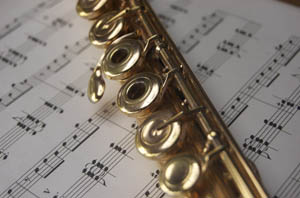 The Final round will be broadcast live on the Swiss national radio (Espace 2) and by video streaming on RTS.ch and ARTE Concert. During the month of December, it will then be broadcast on MEZZO TV. Members of the flute jury are: Ms. Emily Beynon (Great Britain), Chairwoman, Ms. Silvia Careddu (Italy), Mr. Mathieu Dufour (France), Mr. Eyal Ein-Habar (Israel), Ms. Andrea Lieberknecht (Germany), Mr. Felix Renggli (Switzerland) and M. Hideaki Sakai (Japan).

Tickets for both final rounds can be purchased on the Geneva Competition’s website, at the City of Geneva’s ticket booth and directly at the Victoria Hall, one hour before the beginning of the concert. Complete programme on www.concoursgeneve.ch