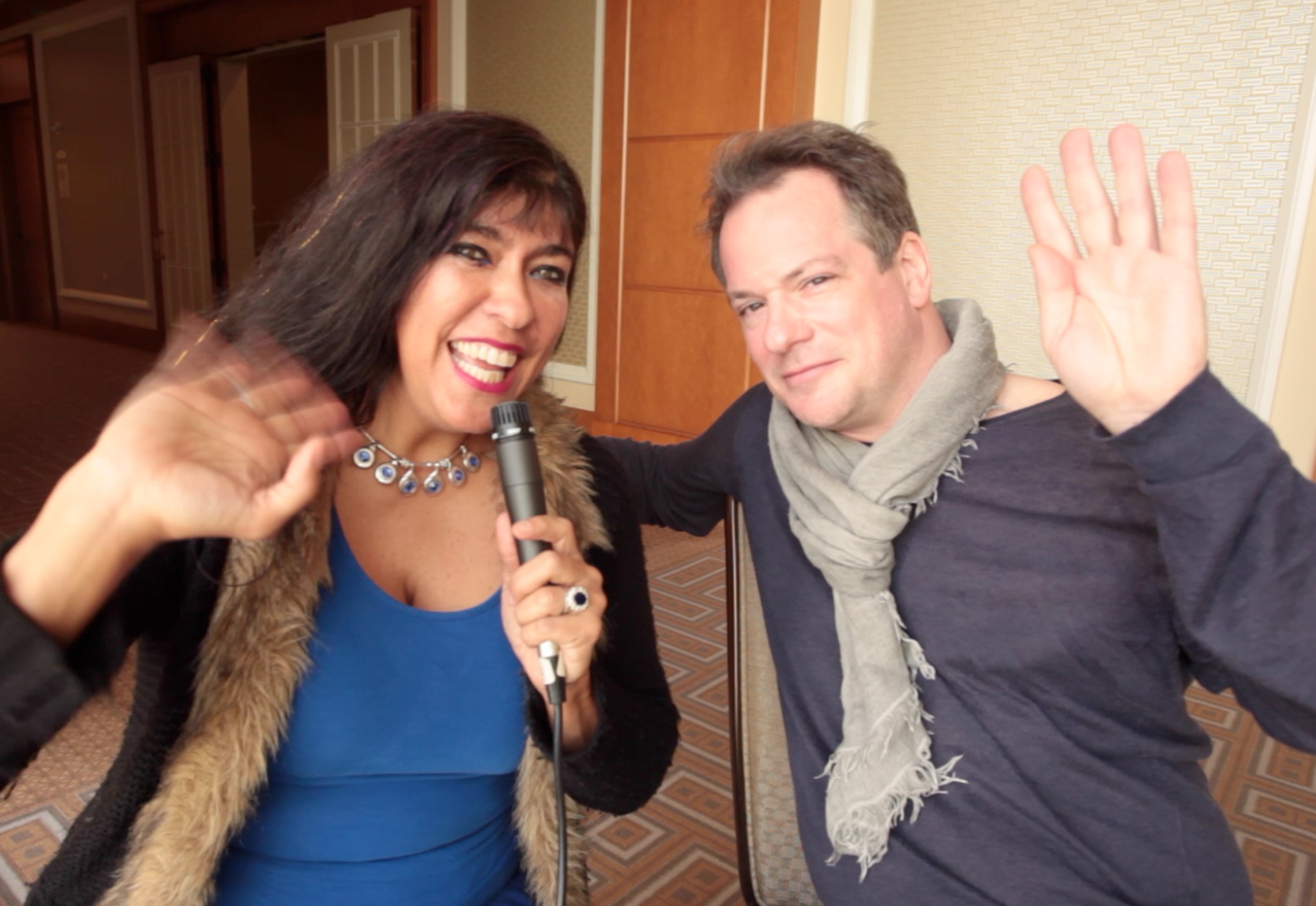 Emmanuel Pahud attended the Conservatoire de Paris (Conservatoire National Supérieur de Musique de Paris) in France, studying with Michel Debost, Alain Marion, Pierre Artaud, and Christian Larde. Whilst studying, he won two major competitions, one in Duino 1988 and the other in Kobe in 1989. In 1988, Emmanuel also won the 2nd Prize at the International Scheveningen Music Competition in Scheveningen, Netherlands.

Winning these competitions put Pahud in the forefront to become principal flautist in the Basel Radio Symphony, under the direction of Nello Santi which he obtained the position in 1989 whilst finishing his studies in Paris. He resigned from the orchestra in 1992. Pahud also held the principal flautist position at the Munich Philharmonic under Sergiu Celibidache.

Pahud graduated at the age of 20 from the Conservatoire in 1990, obtaining the First Prize (Premier Prix). He then continued to advance his studies for the next two years; in style and interpretation with one of France's greatest flautists, Swiss-born Aurèle Nicolet who turned out to be his neighbour. In 1992, Nicolet prepared Pahud in an extensive 10 day rehearsal for both the Geneva International Music Competition, or le Concours International de Genève in September of that year and the audition for principal flautist of the Berlin Philharmonic Orchestra (BPO) in October. He acknowledges achieving both the first prize at le Concours International de Genève and being appointed for the position at the age of 22 by BPO's conductor, Claudio Abbado to his experience with Nicolet.