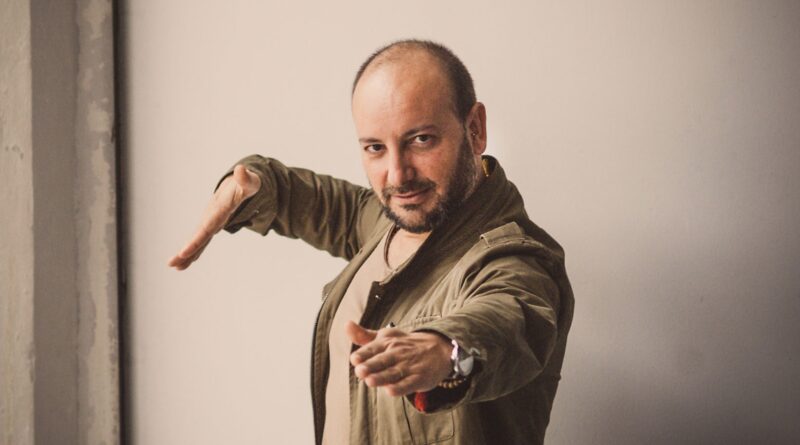 Did you know that the Tango, so well known in Buenos Aires, actually has it's beginnings in Flamenco music in Spain? Flutist/composer, Oscar de Manuel has written a Flamenco Study Book entitled "TANGOS" complete with the theory, rhythms and melodies.

To improvise on the flute, like in jazz, it is important to be familiar with the harmony, rhythm and melody of the flamenco piece. The book outlines everything. Flamenco uses the modes such as Dorian, Phrygian, Lydian, Mixolydian, etc. The book dives in and explains in detail all about the theory behind traditional flamenco music, and in this particular case, the TANGOS.  There are Tangos from Triana, Granada, Cádiz, Garrotín.

The book provides the details on which rhythms and accents used in the typical clapping or "palmas". For example, provided here is an example of a Tangos Rhythm:

The first exercises in the book are basic and each one is explained with great detail. In addition, each exercise comes with a downloadable track so you can practice along with the flamenco accompaniment.

This is a fantastic book with which to step slowly into the world of flamenco flute. Easy to read, fun to practice, intuitively presented, to make you an instant flamenco player. Download the PDF and audio track now and get a 20% discount by entering the following coupon code: "thefluteview" here.