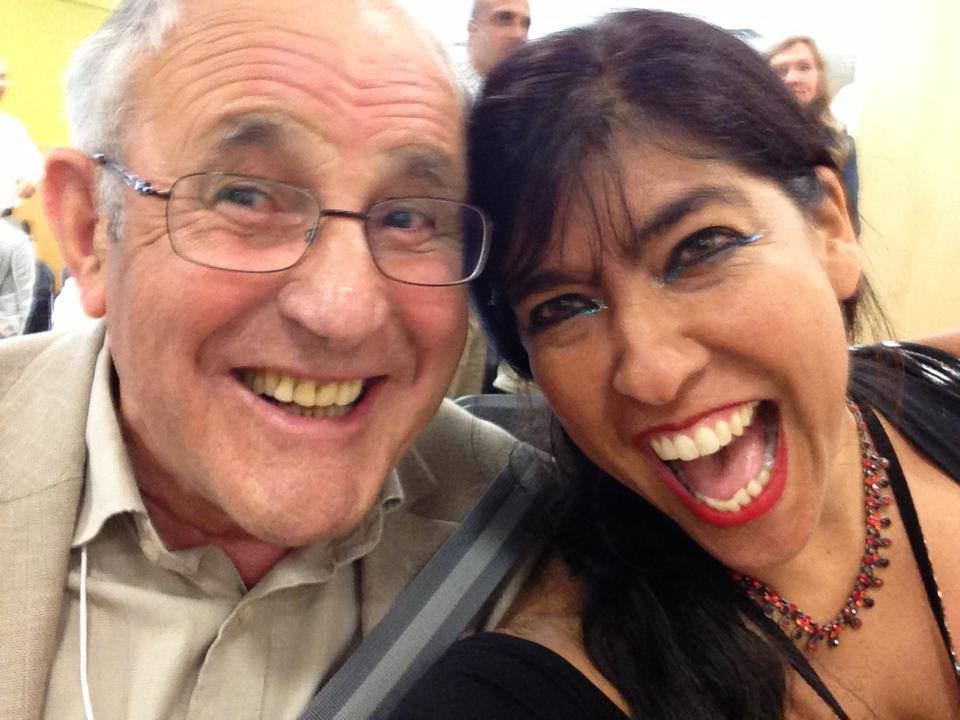 From start to finish the Canadian Flute Convention was both a complete success and as well as a source of great inspiration.  To think that Samantha Chang launched this epic dream and was able to seamlessly execute this tremendous undertaking is uniquely meritorious.

I landed in Toronto after sleeping 4 hours on the red-eye flight and took a cab and arrived at Appleby College in Oakville, Canada at 8am.  I was one of the early arrivals along with Di Zhao of Di Zhao Flutes and his lovely wife.  The campus was beautiful, peaceful and on an enchanting lake.  I rested up and then rehearsed with my outstanding accompanist, Richard Shaw.  I presented my Extended Techniques from Tango to Beatbox Workshop, which was sponsored by Altus Flutes.  I get such a kick out of introducing flutists to beatbox as it seems to instigate the most amusing noises.  In no time we were all rolling with laughter.  I performed that same evening in a split recital with the dazzling Niall O’Riordan after which the breathtaking virtuosity of Jean-Louis Beaumadier (France) and his brilliant pianist Jordi Torrent (Spain) performed.  That night I passed out with exhaustion.

I was so busy running from one event to another that I wasn’t able to listen to everyone and I was only able to visit half of the Flute Market:  Liz Pritchett of Altus Flutes, Forbes & Yola Christie of Windward Flutes, Kate Steinbeck of Abell Flute Company, Lenny of the Lopatin Flute Company, Finley of Haynes, Geraldine of Nagahara, flutist/composer Carmen Liliana Marulanda, Arista Flutes, and Ringo Chan of the Hong Kong Flute Centre.  The Closing Ceremony was touching as we gathered and played the Canadian National Anthem on Canada Day which was eloquently conducted by Samantha Chang.

All in all, I thoroughly enjoyed what turned out to be a most triumphant and historic Canadian Flute Convention.  I enjoyed the various performance venues, the weather, the Canadians, the dorms, the Appleby Campus (food offered delightful vegan and gluten-free alternative meals), and especially the international participation of all the various flutists including Mark Dannenbring, Peter Sheridan and Ringo Chan who flew in all the way from New Zealand, Australia, and Hong Kong, respectively.   Most of all, as the founder of the San Francisco Flute Society & Festival, I give an especially warm and hearty standing ovation to Samantha Chang who’s vision and hard work enabled us all to experience a most enchanting First Canadian Flute Convention.

One thought on “Canadian Flute Convention by Viviana Guzman”