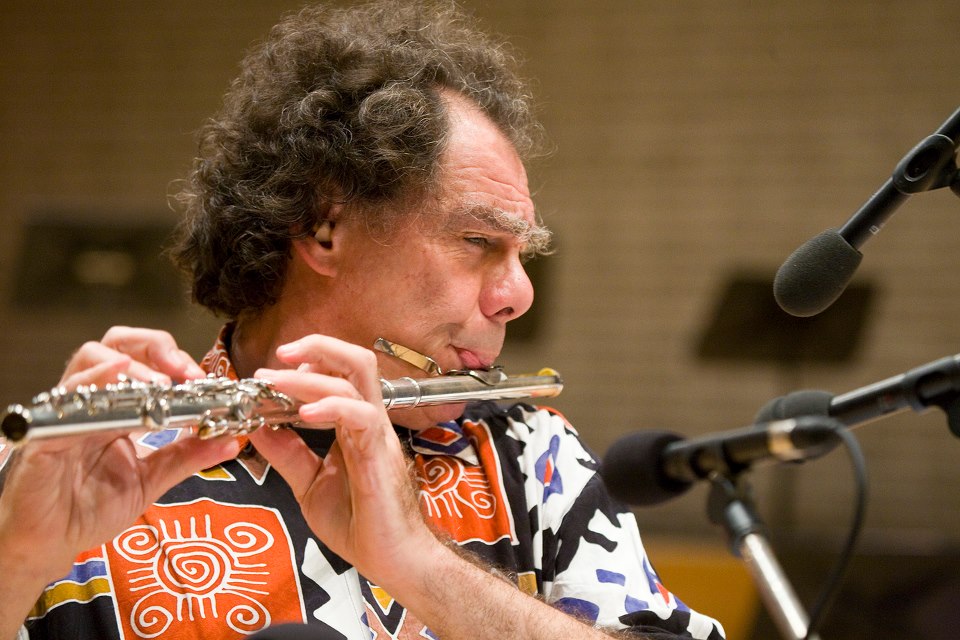 This past week has surprised me in both positive and negative ways within the flute community.

It is amazing to see the power of social media in the outpouring support of Robert Dick.   Over one thousand people have signed the online petition to have him play on Jimmy Fallon's show after his name and work were the subject of some tasteless and juvenile humor to get a few laughs on national TV, and almost all my Facebook flute friends seem to have spoken up by writing to NBC and/or commenting on Fallon's page and Youtube.  As flutists, many of us seem upset and offended by it, enough that we will go out of our way to share on our Facebook and Twitter accounts, click Like and retweet as much as we can.  Many of us are fans, students, friends, and colleagues of Robert as well.  It shows how social media can actually be used positively, to rally as a community in a shared belief.

I have to say, that in all my years as a flutist, this is the first time I've witnessed the flute world coming together like this for a common good.  And that's not right.  Why should it have to take a negative incident on national TV for us to come together and show support to one of our mentors and leaders? Is activism these days merely the click of a Like button or a Share?

Los Angeles Flute Guild's Annual Flute Fair was on Sunday, 3/15.  I was appalled and saddened by the lack of attendance in a major city and hub of over one thousand flutists, after it was promoted for over a month through the same social media outlets that we used to support Robert Dick.  What is happening in the flute world scares me.  We all seem like we're taking action through our social media presences (which only mask who we are in real life).  It is one thing to click Like, and it's entirely another thing to show up to an event to support our colleagues and fellow flutists.  San Francisco Flute Society's Flute Festival in November had artists from all over the USA and Europe, and although the number of people in the audience for the Gala Concerto Concerto was good, the attendance for some of the recitals was surprisingly low.  This is happening across the board, at least in the USA.  Flute teachers should not only be making their students attend, but also showing up themselves.  The experience of watching master teachers and flutists both in masterclass and concert is something that is essential to the development of a flutist at any age.

Maybe I'm in the minority or just have more free time than most people, but whenever there is a flute event remotely close to where I am, I will go!  I attended 2 events in the fall, both on the East Coast, sponsored by prominent flute clubs with artists that are well-known and came from out of town to play.  20-30 people showed up for each event.  The events were not expensive and were centrally located.  I attended 2 other flute events, not sponsored by flute clubs, featuring players/teachers that are highly sought after for masterclasses and concerts.  95% of the audience were non-flutists.

So, my question to you, the flute community, is:  Why aren't we going to events anymore?  What's our excuse?  The worst thing for me as a performer is to play to an empty house, and I know we all have the same feeling.  Has a click of a button replaced showing actual support?  If Robert Dick were playing a concert in your city, would all of you who showed support for him online attend his concert?

Claire Chase is calling for 100 flutists in the Los Angeles area for her concert at UCLA in early April.  It would be great to see 100 flutists show up.  Here's the info: http://cap.ucla.edu/blog/flutes-flutes-and-more-flutes/

One thought on “Activism or Slacktivism?” 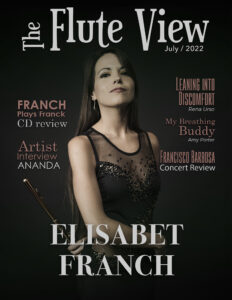