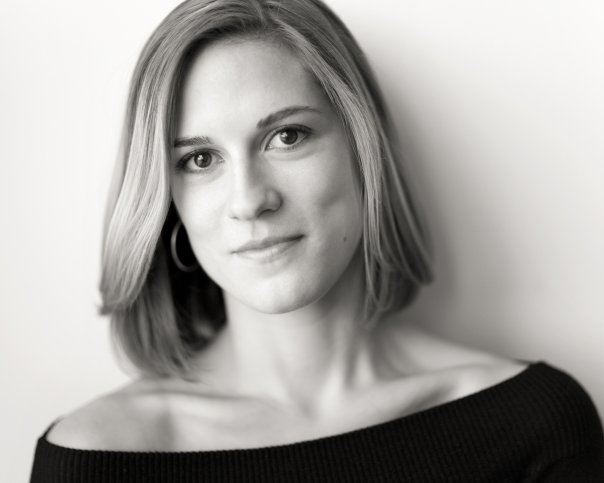 The 45th season opening program began with David Lang’s “death speaks” (2012).  Immediately we were transported to another realm.  This hypnotic, liquid and ethereal work is set to poetry by the composer.  The performers, Kate Campbell, piano, Travis Andrews, guitar, Roy Malan, violin and Alice Teyssier, soprano did an excellent job of maintaining the entrancingly serene atmosphere.  The soprano soloist, Alice Teyssier, (who is also a flutist!) was particularly riveting and haunting, ushering even non-tangible elements to the stage with her fluid and mellifluous voice.

Next on the program was Lee Hyla’s “We Speak Etruscan” (1992) performed by Jeff Anderle, bass clarinet and David Wegehaupt, baritone sax.  This exquisite work showcased two instruments that we rarely hear together.  Anderle and Wegehaupt performed the full spectrum of their respective instruments, with impeccable high registers, impressive low registers and even beatbox flavored percussion which came resonating through their perspicacious horns.

The “Improvisation” by Kyle Bruckmann, oboe, and Ken Ueno, throat singer, left the audience speechless.  Tapping into the extremes of both instruments, using micro-tones, multiphonics, key slaps, circular breathing and hand gestures, the duo successfully theatrically depicted what one might relate to the horrors of war.  Particularly Ueno who used his voice through a megaphone while gasping, flailing, whimpering..... on purpose, as if tortured.  The interlude made for a powerfully traumatic episode, bringing the audience to what it might feel like to come face to face with the wretchedness of purgatory.

Following the intermission came Gerard Grisey’s Quatre “Chants Pour Franchir le Seuil” (Four Songs to Cross the Threshold) under the direction of Steven Schick.  This is a dramatic and chilling work, for soprano and chamber orchestra (and extensive percussion) had the following compelling movement titles:  1.  The death of an angel, 2.  The death of civilization, 3.  The death of the voice, 4.  The death of humanity.  Alice Teyssier ascended the stage in a bewitching white dress, which beautifully set the tone for the mesmerizing work.  Her voice soared above the ensemble, captivating her audience, bringing them through palpable depths and rising beyond cognition.  Her voice was both ethereal and riveting, lavishing her audience with burning vocal screams towards the end of the intoxicating work, and finishing as if “finally freed from a nightmare” as the program notes depicted.

The San Francisco Contemporary Music Players presented the audience a tour de force sonic palette, from the ethereal, to death, torture, nightmare and lullaby via it’s exquisite top notch performers which made for an inspiringly engaging evening.