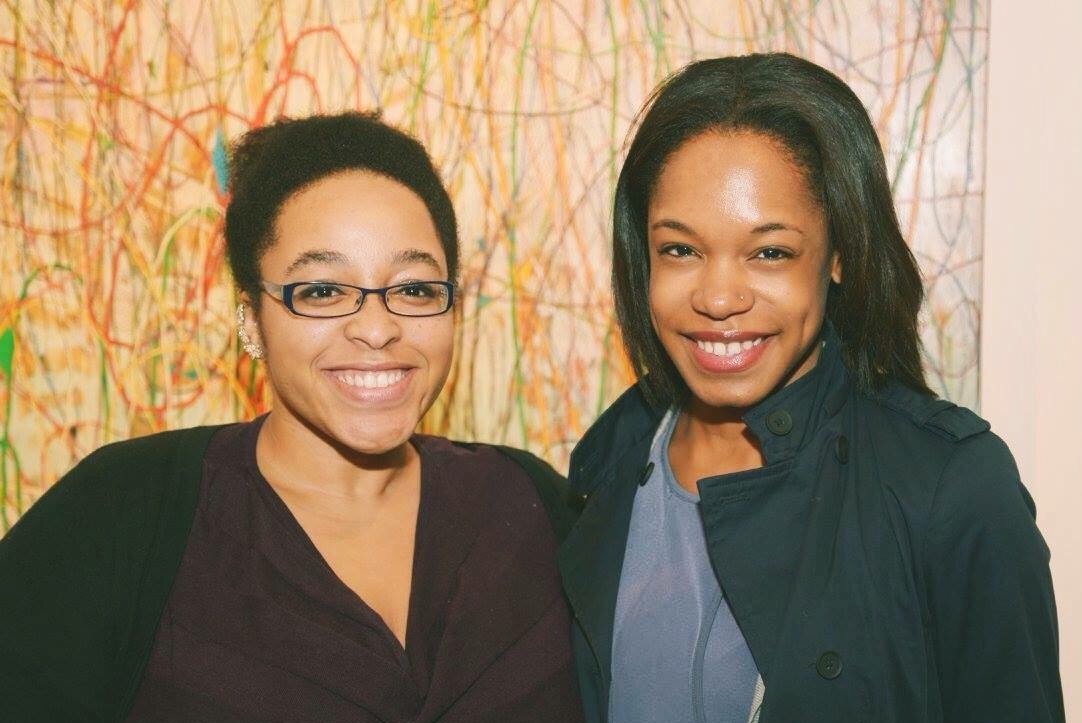 As one of the oldest wind instruments, the flute is a staple in Eastern music, classical music, and jazz due in no small part to its versatility in tone and character. Even the presence of flute in modern popular music has become prevalent and widespread across genres. Typically hidden within orchestral or MIDI sounds, the "come up" of individual flute lines, riffs, and motifs is not something new, but highly used in today's world.

Did the flute's mainstream culture visibility start with Will Farrell's jazz flute appearance as Ron Burgandy in the 2004 motion picture Anchorman? How about rock band Jethro Tull's 1972 tune Living in the Past? Ian Anderson's extended technique flute solo in the song caught listeners' attention. Did the use of a MIDI flute on Britney Spears' Criminal serve as ignition for 2017's flute-filled comeback? The saxophone similarly had a "mainstream" moment in 2013 with Jason Derulo's hit Talk Dirty. These appearances of the flute could have easily influenced songwriters to shift their focus to the flute years later.

Nevertheless, all of these songs—amongst many others—bring us to the present. Drake, one of the most buzzed-about artists, opens his collab Portland alongside rappers Quavo and Travis Scott with what sounds like a pan flute riff. Most recently and most notably, rapper Future featured a simple four-bar flute solo (sampled from the 1976 musical Selma) in combination with a MIDI drum over the flow of his rap in Mask Off.

Mask Off became an instant hit, but of course it had its doubters. GQ's Miles Raymer asks "Why is Flute Rap having a moment right now?" He critiques the flute as "an incredibly wack instrument. Possibly the wackest", yet following up with its success via the #MaskOffChallenge, touting the flute as "one of the stickiest trends in hip-hop production." NPR's Brendan Frederick describes Mask Off as a "soulful 70's song being sampled, which is sort of a sound that you're not used to hearing in modern trap music. And then it really contrasts nicely with this sort of harder...more traditional trap drums that you're used to hearing. And that gives it sort of a throwback sound, but something that's still connected to modern hip-hop." Mask Off launched an online fandom of young flutists—and later, other instrumentalists—covering the solo. In accordance with any online viral video, this was then paired with a hashtag and became aptly known as the #MaskOffChallenge.

At the time that we decided to pursue our 15 seconds of fame with the #MaskOffChallenge, there were already quite a few of the videos circulating the Internet. The best thing about this challenge, in our opinion, was the intersection between pop culture and using a classically rooted instrument to then blend the two mediums. We decided to create our challenge by means of the Acapella app, a collaborative and multi-frame video recorder and editor. Incorporating beatbox, flutebox, rap, and the infamous tune, we opted for a nine-frame video and shifted the key up a half step (on the actual song, the key is a semi-tone between D and Eb). Tagging and hashtagging away on our social media channels, six hours had barely passed before the artist Future himself featured our cover on his Facebook page. The video racked in over 3,500 likes, 155,000 views, over 300 shares—and of course, a fair share of snide comments. Can't please 'em all.

All of this information begs the question, “Where does the flute go from here?” We think the sky is the limit. Sure, the flute may be considered “trendy” within mainstream right now, but the flute has always had its foot (or should we say foot-joint—oh God, the puns) in multiple genres. It’s consistently been a staple in the jazz and R&B worlds and we think that will continue. Ian Anderson sells out show to this day with his rock-inspired anthems and the flute will always play a lead role world music works. What we’ve personally loved about this current mainstream flute moment is such a diverse group of young people so passionate about the flute. The fact that GQ and NPR are writing think pieces about the flute blows our minds! Seriously, check out the #MaskOffChallenge on your Twitter and Instagram feeds. You won’t be disappointed. To our new flute-inspired fam, we say come on in, the water is warm.