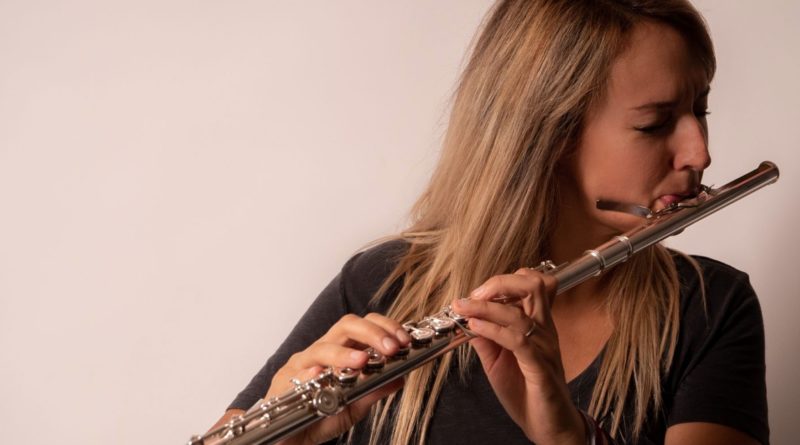 Courtney King is a singer, songwriter, guitarist, producer, and flutist with the siren-like voice has an unforgettable sound that harks back to a classic rock vibe while placing herself distinctly in today’s milieu of empowered women artists.

Courtney has boldly embarked on an epic solo journey.  Following her heart, she has released her first solo album that showcases her singing, guitar playing, songwriter chops as well as her wailing flute playing.  Clearly a maverick, Courtney's album is reminiscent of  Female Indie Rock icons.... but with a flute!  The 10 song album spans a spectrum of colors, all unified by her sultry voice and velvet flute.

Her debut album FEEL GOOD SWILLER features a collection of songs reminiscent of early Heart and its merging of influences such as Led Zeppelin and Jethro Tull with their own distinctly feminine, wistful folk and pop styling. Along with Heart, Courtney references artists that have influenced her as diverse as Paramore, Joan Jett, Jack White, Foo Fighters and Arctic Monkeys, to name a few. Fans describe her as “Jimi Hendrix on the flute” and having a style akin to “Hayley Williams meets P.J. Harvey.”

Courtney King displays incredible versatility with this album.  Her voice on the quieter tracks, like "Good Intentions", is reminiscent of Sarah Mclachlan.  On the harder tracks, like "Fantastic" and "Static," she has a more Alanis Morissette sound, and the guitar lends a Nirvana type undertone. But there is a fabulous variety here, and it's impossible to pigeonhole her or describe the album in as being "just like" something else; she and it are unique and the song variation, multifaceted. Courtney shows off the ethereal soft side of the flute in a few places, such as in "Close, Like in a Corner," and then you can appreciate the range from hard to soft rock to ballad as well as showcasing her Glissando head-joint.

Courtney’s background as an indie artist is as unconventional as it is audacious. Hailing from the Chicago suburbs, she received her Bachelor of Music from the prestigious DePaul University and studied flute under leading flutists Mary Stolper and Donald Peck, former principal flute of the Chicago Symphony. After marrying trumpeter Gene King, in 2001 she won an audition for the Air Force Band of Flight in Dayton, OH. Her husband joined her to audition on a whim, and they both got jobs. She played bugle for a time during basic military training and became a member of Band of Flight, playing flute for presidents, foreign dignitaries, civilians and veterans.

“I attended basic military training and learned to shoot an M-16 – just so I could play music for a living. That’s how much I love music.” Courtney says, adding, “Military bands are amazing, by the way. I also sang for the concert band, the Night Flight Jazz Ensemble, and was in another chamber group. We toured all the time.”

After having her first child as an active duty band member, King decided not to reenlist, and had two more children as a stay at home mom, while her husband continued as a musician in the Air Force. Transferring to a base near St. Louis she took her Masters in Music and became involved in the local music scene, teaching music classes and homeschooling her kids, then joining a local band as singer and flutist. The band, Slow Down Scarlett, incorporated flute into their songwriting and allowed Courtney to begin exploring free improvisation, blues, jazz and guitar effect pedals on the flute. Slow Down Scarlett gained a strong following as purveyors of “Jambalaya Rock.” The band recorded two albums and played numerous gigs around the Midwest including venues like The House of Blues in Chicago and Delmar Hall in St. Louis.

When her husband received orders to move to Ramstein Air Base in Germany in 2017, Courtney began to find herself as a solo artist. “I had journals and things that I wrote to keep myself creating during a time when I was feeling quite isolated. Being pulled out of the busy existence and set down in the middle of a German village surrounded by green hills and the smell of cows, I got to work making music in my basement.”

With all tracks written and produced herself, Courtney intended to release the album in Germany. But she also imagined playing with her band in St. Louis. Neither was the plan, as it turned out. Her husband received orders to leave Germany early and move to Washington, DC. “And so here I am, back in the United States, two kids in public school, one still homeschooled, releasing my first album.”