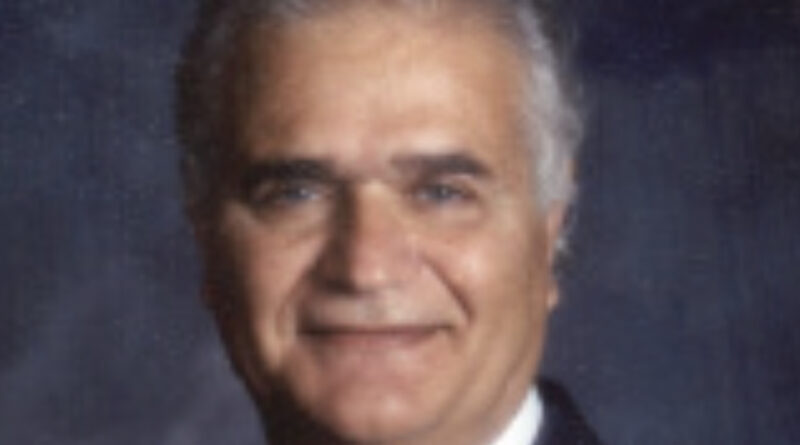 August 2021 Featured In Memoriam Issues
August 1, 2021August 1, 2021 The Flute View 0 Comments shaul ben-meir
We are sorry to hear of the passing of Shaul Ben-Meir, an icon across the flute world. He passed peacefully in his sleep Wednesday, July 28th in his home in Walnut Creek, CA. On behalf of the entire flute community, we send our deepest condolences to his family and his lovely, flutist wife, Liz Ben-Meir.
Shaul Ben-Meir (b. 1940-2021) was a former flutist with the Detroit Symphony Orchestra.  In 1962 he was awarded the Silver Medal at the International Wind Competition in Helsinki, Finland. Mr. Ben-Meir is the founder and music director of the Michigan Flute Orchestra and is widely recognized for his transcriptions and arrangements of symphonic repertoire for the flute Orchestra medium. His arrangements are performed and recorded around the world. Several of his arrangements have been selected as winners of the National Flute Association’s Newly Published Music competition. He appeared frequently as a guest conductor of various flute orchestras around the USA and Canada.

He was principal flutist of the Haifa Symphony, under Sergiu Comissiona, until he was invited to the United States as Visiting Professor of Music at Ithaca College. Subsequently, he was appointed Artist-in-Residence at the University of Buffalo, participating in modern music research and performance under Lucas Foss. Mr. Ben-Meir was given the honor of conducting the National Flute Orchestra at the 2006 National Flute Convention in Pittsburgh. He studied both in his native Israel and in England.  His teachers included Geoffrey Gilbert, Joseph Mariano, and Jean-Pierre Rampal.  He has recorded solo albums and CDs with Golden Crest, Coronet, and Megido Records.

A prominent transcriber of symphonic works to flute choirs, his arrangements are available at the internationally recognized Flute Store he founded, Flute World.