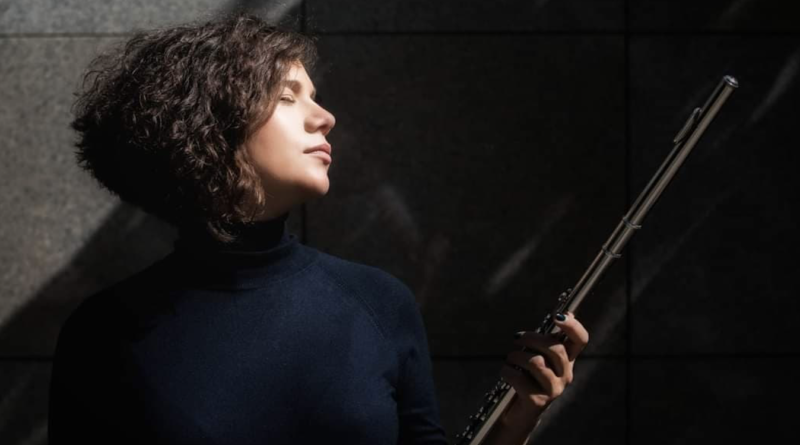 'Shapes and Stories' is an album demonstrative of Milena Jancuric's immeasurable talent - from her world-class ability as a performer to also serving as the project's producer and composer - the flautist masterfully uses the opportunity to solidify herself as an accomplished and, frankly, brilliant artist. Starting from the second half of the 1950s the flute began to take on the task of expressing with high, light, cheerful notes what the clarinet had expressed in the swing era in jazz recordings. Until that moment the flute in the liner notes of the records was mentioned under the heading “other instruments”. From Frank Wess and Bud Shank onward, through Sam Most, Herbie Mann, Yusef Lateef, Sahib Shihab, James Moody, Roland Kirk all the way to Eric Dolphy and Sam Rivers the flute has assumed its autonomy. Probably the advent of microphones created the technical conditions thanks to which this instrument – disadvantaged in competition with the trumpet or the saxophone whose penetrating sound dominated in the ballrooms of the twenties and thirties – began to be used as an instrument soloist adequately. Milena Jancuric, from Novi Sad, Serbia, is a true flutist, so to speak not a musician who came to play it through the saxophone or the clarinet, with academic training and a frequentation of American circles (Berklee College of Music). Our label became aware of her talent when we released the album by her compatriot Sanja Markovic, appreciating especially, her “open” approach free from superstructures and conditioning. Milena is intense and light at the same time and with her sensitivity she manages to make us overcome the prejudice that wants the flute timbre to be ornamental and frivolous. All “Shapes And Stories” is imbued not only with a deep knowledge of the possibilities of the instrument but also with an extraordinary knowledge of the jazz lexicon. The two final ballads “Blue Sparrow Dark Eyes” and “Dreams In You” synthesize with their sounds what we want to express with our words. Listening is believing.