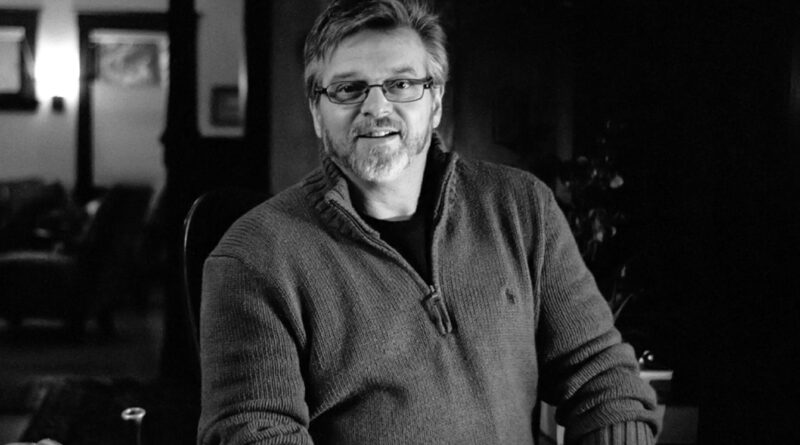 Headaches, eye fatigue, or stiff neck or shoulder? It might be your music stand lighting.

Why is stand lighting so important? People play music because they love it. When you have good stand lighting, you don’t give it a thought, and if you are under 40 years of age, you can probably read music by candlelight. But by the time you reach 40, your eyes begin to change, and if you don’t have good stand lighting, there are all kinds of problems that can ensue. The over-arching problem of bad lighting is that it gets in the way of your ability to read the notes and can lessen the enjoyment of making music. But bad lighting can also lead to other physical problems. Below are the basics of what good music-stand lighting should have, followed by the seemingly unrelated problems that you might be experiencing in its absence.

The three “Cs” of good music stand lighting are:

Coverage—Good stand lighting provides even illumination, top to bottom and side to side. Many lights provide a hot spot of light either along the top or top/center of the music. If editors only put the important notes at the top center of the page this might not matter, but important notes are located all over the music. Therefore, good stand lighting should provide even illumination over the entire page(s).

Contrasts—Contrasts make it easier to see the notes. Contrasts are the perceived difference between the light-colored background (white or yellow paper) and the black notes. If there is too little (or low) brightness, the lighting doesn’t create enough reflection off the white or yellow background. This is a form of low contrast where the black notes become hard to distinguish. Too much brightness also results in low contrast, this time because the background reflects so much light that it can overwhelm the black notes. This problem of too much reflected light on the music is referred to as glare. Too much surrounding light can also disrupt contrasts.

Color—During the 1980s, US Government scientists at their Lawrence Berkeley Laboratory discovered that certain color temperatures (measured as Kelvin temperature) could activate more nerve receptors in the eye, thereby increasing visual recognition (e.g., notes on sheet music). Imagine using a light meter to measure light levels on the music. At color temperatures similar to what you might have at home (2700 Kelvin) or in your office (4100 Kelvin), the notes look ok. Now imagine the identical light levels, but now you are seeing the notes with almost twice as many nerve endings in the eye. Does that sound crazy? That’s what happens when a good stand light raises the Kelvin temperature at or above 5000 Kelvin. You are now looking at the exact same music, at the exact same light level but with almost twice the number of optical nerve endings. Your eye perceives the notes as being significantly brighter and with better contrasts. The notes almost appear to jump off the page.

Furthermore, the absence of good music-stand lighting, (good coverage, contrasts, and color), can cause optical conflict. Optical conflicts from poor music stand lighting are common. The most dramatic example of optical conflicts which we have all experienced are, for example, when leaving a darkened movie theater after a matinee and stepping outside on a bright sunny day. To say that this causes extreme discomfort is an under-statement. The bright light often causes us to squint or shield our eyes. Fortunately, this discomfort will pass in a few minutes as the eye adjusts to the brighter outdoor lighting conditions. While not as dramatic as leaving a matinee, optical conflicts and discomfort caused by poor music-stand lighting don’t go away in a few minutes but persist, usually as long as the concert performance or rehearsal lasts which is typically 2-3 hours, or even longer if you have a rehearsal prior to the concert performance or are playing a Wagner opera.

A music-stand-related optical conflict usually occurs when the brain forces the eye to focus on and read the notes in spite of brightness that is too high or more often, too low. Another type of optical conflict is caused by light sources which are not on the music page, such as stage spotlights or reflections from a shiny metal folding stand. Remember that example from the dark theater, where the iris and pupil adjust for your best night vision but are not prepared for the bright sun? Well in the situation of spotlights or reflections, a similar condition is occurring. When trying to read notes, the iris opens wide and your pupil adjusts for the best visual acuity of the brightness on the music. However, if at the same time you are trying to read notes on a page and a bright light shines into the eye, it causes those same dynamic eye components to want to close and protect themselves from bright and damaging light. Which inclination wins, open or closed optical adjustment? Usually neither force completely wins and instead there is persistent optical conflict.

One final cause of optical strain is visual acrobatics. If the view above the stand is blocked, either by a stand extension or large lamp, the eye must travel further from the music to see the conductor or other musicians. The span of distance between the notes you are reading and the view above the stand becomes greater as you get closer to the bottom of the page. This shift is further complicated because we are not only shifting our focus up and down but going from near to far vision. Even at a slow pace, refocusing causes discomfort after only a few of these shifts. (Also, our peripheral vision is much better side to side than up and down).

Many musicians experience physical discomfort when playing. In fact, many musicians who I’ve spoken to are so used to these aches and pains they simply accept them as part of playing.  What they didn’t realize was that some of these physical problems were symptoms associated with optical conflict. Headaches and eyestrain are the most obvious problems, often growing in intensity during the second half of a rehearsal or performance. But persistent optical conflict can lead to other migrating pains which are seemingly unrelated to stand lighting. Migrating pain originating from optical conflict can cause pain in the neck, shoulders, lower back, and even extremities, arms, and legs.  Over the years, I’ve heard numerous comments about one or another physical discomfort “miraculously” going away after changing their lighting. After changing her stand light, one pit musician touring with “Phantom of the Opera” had pain-free performances for the first time in years. A busy Los Angeles bassoonist felt relief from shoulder and neck pain after changing her lighting. And while ergonomics and performance stress are important issues in their own right, don’t under-estimate the quiet contribution of poor music-stand lighting.

In conclusion, whether by improving your note recognition, eliminating optical conflicts and stress, or reducing physical discomfort, good stand lighting will enhance your enjoyment of playing music. Find the right light and get back to enjoying the music.

Alan Medak – besides playing horn and conducting opera, Alan Medak has spent over 35 years as a lighting executive, has written numerous articles on, and taught about emerging lighting technologies. Alan founded Lampcraft in 1998, a company that is dedicated to designing and manufacturing effective portable music stand lighting.