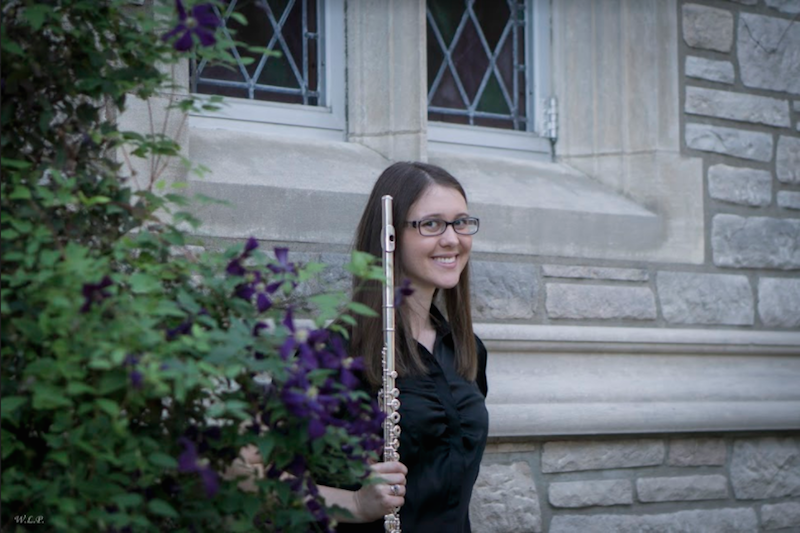 Wish Me Luck!/Maintaining a Professional Presence on Social Media

Wish me luck!  This is my first article contributing to The Flute View, and I’m so excited to see where this journey takes me.  I run a WordPress blog called Flute Fridays, but I’ve never contributed to a magazine before, in any form.  I figured to start things off, I would go ahead and introduce myself to you all.

My name is Mary Hales, and I’ve been a flutist since I was in the fifth grade.  I earned my Bachelors degree in Flute Performance in 2017, from the University of Central Arkansas in my hometown of Conway, where I studied with Dr. Carolyn Brown.  Currently, I’m working towards my Masters in Performance at the University of Missouri with Prof. Alice K. Dade.  When I’m not practicing, I like to be writing, especially creatively and for my blog, drinking coffee or tea, and advocating for epilepsy awareness.  I was diagnosed in late 2015, and thankfully, with the help of medication, have been seizure free since then.

One of the things I want to focus on in this column is being a graduate student, getting on your feet as an entrepreneur, and most importantly, how those things can go hand-in-hand.  I look forward to hearing from you all as I go; I anticipate this being a fun journey for all of us!  So let’s dive right in to my first column, talking about a professional social media presence.

Social media has become ubiquitous in modern society; everywhere we go, everyone around us is on Facebook, Twitter, Instagram, Snapchat, and probably other platforms that I don’t know enough about to use.  Screen time is often derided as unproductive and wasteful; however, as professionals, instantaneous connection around the globe can be incredibly useful to what we do.  Networking is vital to any venture in life, be it music or data processing.  We all need connections with experience in our respective fields to help us along our paths.  In the modern age, social media can be a great way to connect with others—including, but not limited to, potential colleagues, teachers, employers, and/or clients.  Below, I’ll discuss a few things I’ve tried or seen on social media that make for good networking practices.

That’s all for now, folks! Until next time!

Flutist Mary Hales is a native of Conway, Arkansas, currently studying under Alice K. Dade at the University of Missouri School of Music for her Masters in Flute Performance. Follow more of her writing at www.maryhalesflute.wordpress.com; find her on social media with the handle @maryhalesflute.